It doesn’t matter if you’re a freshman or a senior, college parties can get the best of anyone. Drinking too much usually comes back to haunt us in the morning. We’ve put together a list of some of the lesser-known combatants you could try (if you’re brave enough) to fight a nasty hangover. So when you wake up in the morning and your head feels like the stampede scene in Lion King, you might want to think about trying one of these internationally-claimed hangover cures!

Let’s start off our list with one of our more ‘conservative’ options. The Germans have come to believe, after many nights out at the Munich beer halls, that they’ve found the cure to hangovers. Start your morning with pickled fish! Yep, that mixed with some gherkins and onion. Did I mention that the pickled herring is actually raw too? The hangover will be the least of your worries.

The Mexicans had an epiphany when they discovered that cow stomach soup could cure even the worst of hangovers. Their belief is that the rich spiciness of the soup gets your appetite and senses going. In the case of a college hangover, perhaps the only sense that needs rejuvenating is the one that tells you not to take that last shot. Cow stomach soup, anyone?

Hey, you know what? There might actually be something to this whole “pickled food cures hangovers” thing. I mean the Germans and the Japanese swear by it, maybe we should too. Then again, they were in staunch agreement with something else only 70 years ago and that didn’t go down too well. Speaking of not going down well, how does a bowl of pickled plums sound after a night of slamming back shots of saké? Give… me a… second.

Before you head out the door to your nearest butchery, take note that the cow has to be “recently caught”. There are so many questions. Like, who discovered this? Does it really have to be freshly captured? Who in heaven’s name had the willpower to go out and catch a cow while suffering from a hangover?!

Oh, thank goodness! A virgin Bloody Mary doesn’t sound so bad, does it? Wait a second, that’s not all the Mongolians snack on to nurse a hangover. They’re into the pickling business too, only their business is a little more ballsy… eye-ballsy, that is. To really fight your college hangover, you’ll need to find yourself a pickled sheep’s eyeball, and only then drink your tomato juice. We can all take our hats off to the dude who thought, “Bro, I’m so hungover. Let me whip up some tomato juice… and a sheep’s eyeball!”

This has got to be by far the most creative hangover prevention method on our list. Yeah, this one is done when you’re pre-gaming, before your body goes into post-alcoholic shock. In Puerto Rico you need to grab a lemon wedge and push into the armpit of your drinking arm before taking your first drink. Ask nothing, not even which arm that is, just push that slice of citrus where the sun don’t shine! You’ll thank them in the morning. 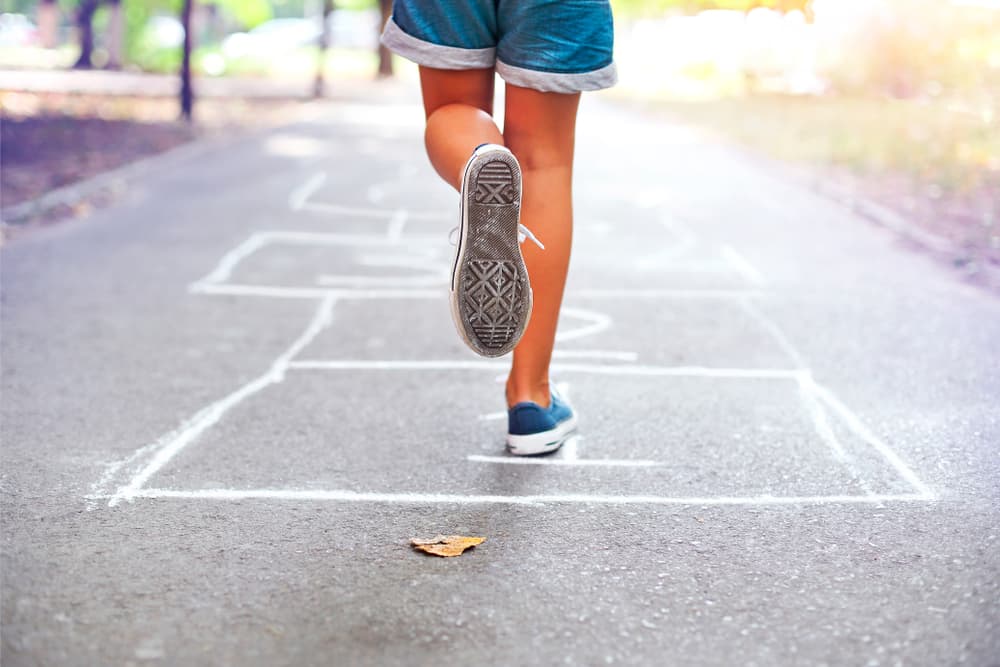 What Are The Biggest Problems At Manchester United?

Now that we have reached the midpoint of the season, we can sit and assess how teams are doing in the table. Manchester City are running… 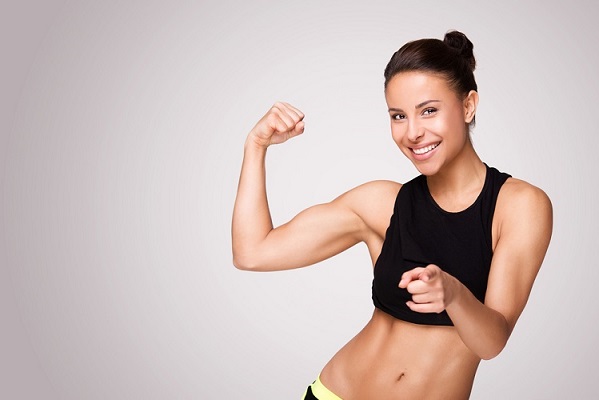 In our modern world, we are surrounded by numerous sources of fear and stress. All kinds of worries can keep us awake and cause depression. Did…